Choi Sulki and Choi Sung Min are graphic designers working around Seoul, South Korea. They met at Yale University where they both earned their MFA degrees. After working as researchers at the Jan van Eyck Academie in Maastricht, they returned to Korea in 2005 to start their own practice. Since then, they have created graphic identities, promotional materials, publications and websites for many cultural institutions and individuals. From 2010 until 2013, they worked as graphic designers of the BMW Guggenheim Lab, an ambitious project jointly initiated by the Guggenheim Foundation and BMW, for which they designed an interactive identity system driven by online public participation. 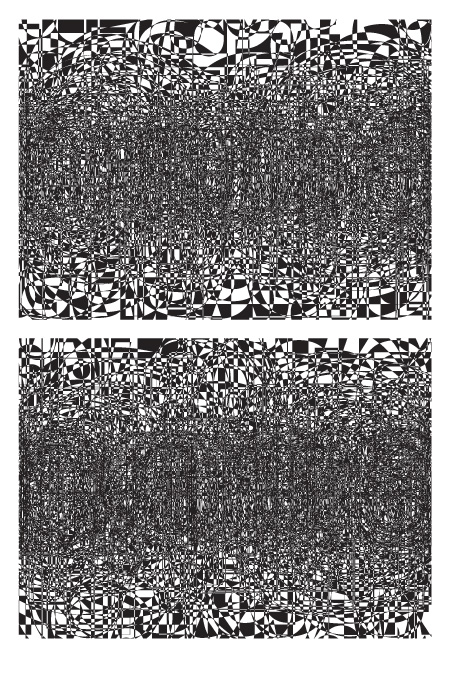