Rob founded the Mucho office in San Francisco in 2013.  His distinguished career has seen him work with leading companies on both sides of the Atlantic.

He began his career at the renowned UK agency Mytton Williams. In 2000, he joined Pentagram’s London office, where he worked with clients such as Egon Zehnder International, One&Only Resorts and The Waterways Trust.

He was invited to relocate to the USA to join Pentagram’s San Francisco office in 2003, where he led numerous design programs. In 2007, he became an Art Director on Apple’s Retail and Events team, creating and directing innovative design concepts for events and campaigns. He later established his own San Francisco firm, Rob Duncan Design. In 2010, Rob was joined by British designer John Dowling  to form the transatlantic partnership Dowling Duncan.

Rob’s work has been widely published in books and the design press. He has received awards from D&AD, the Scottish Design Awards, the Art Directors Club of New York, AIGA, Graphis, Communication Arts and the New York Festivals Award. 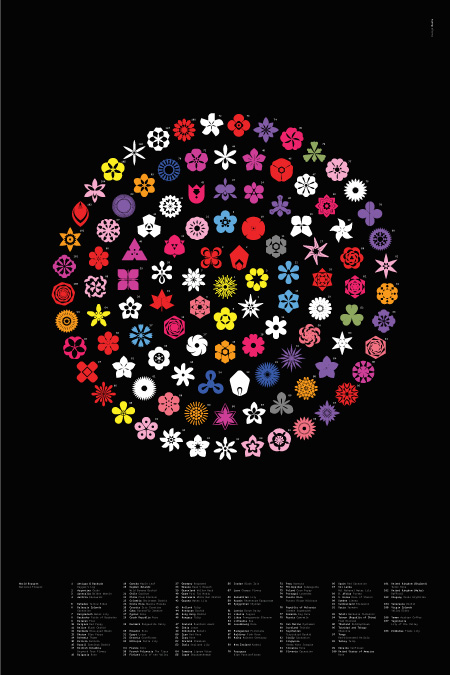