Peter Saville is a graphic designer known predominantly for his edgy work for the music and fashion industries.
Saville’s career began in the late 1970s in Manchester, England, at the nascent Factory Records, an independent label that went on to establish rock bands like Joy Division and New Order. His relationship with the company lasted until 1991. From 1981-83, Saville was art director of the Dindisc record label in London, where he was responsible for identity, packaging and marketing.

His early sleeves received immediate acclaim and he won three silver awards in the 1981 D&AD Awards. In 1983, Saville established his own studio, Peter Saville Associates, with regular collaborator Brett Wickens. During these years, music industry clients such as Roxy Music, Ultravox, Peter Gabriel and New Order were joined by institutional clients such as the Whitechapel Art Gallery, London, the Pompidou Centre, Paris, and the French Ministry of Culture, as well as fashion clients including Yohji Yamamoto, Martine Sitbon and Jil Sander. 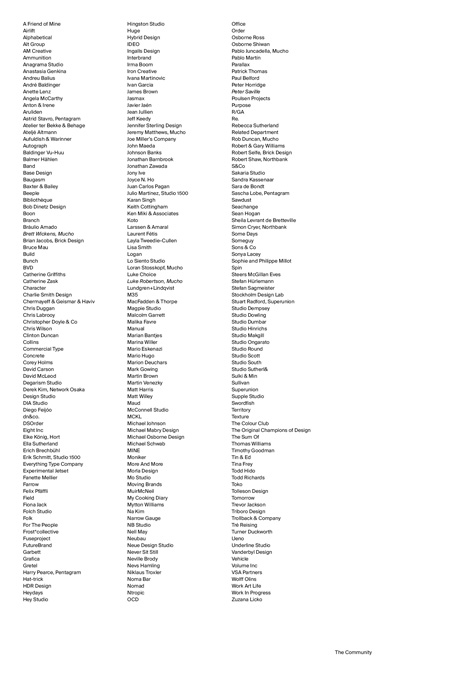