Pablo Juncadella graduated from the Eina School of Design and Art (Barcelona) in 1999.
After working for Fernando Gutierrezat at Grafica (Madrid and Barcelona) and later Pentagram (London), he went on to found Mucho with Marc Català. Together, they handled the art direction for the British newspaper The Observer (London), which they performed alongside other corporate identity, editorial design and packaging projects out of their studio in Barcelona. In 2006, they made the definitive moved back to Barcelona, where they now work on both local and international projects. Since 2008, Pablo has been combining project work with teaching at Eina, where he teaches art direction, and ELISAVA were he is the Director of the graphic design postgraduate. Together with Tilman Sole, John Dowling, Rob Duncan and Marc Catala he directs Mucho with offices In Spain The UK, Germany and the USA.

Pablo’s work has been awarded internationally including a Yellow Pencil for Typography design in 2011. 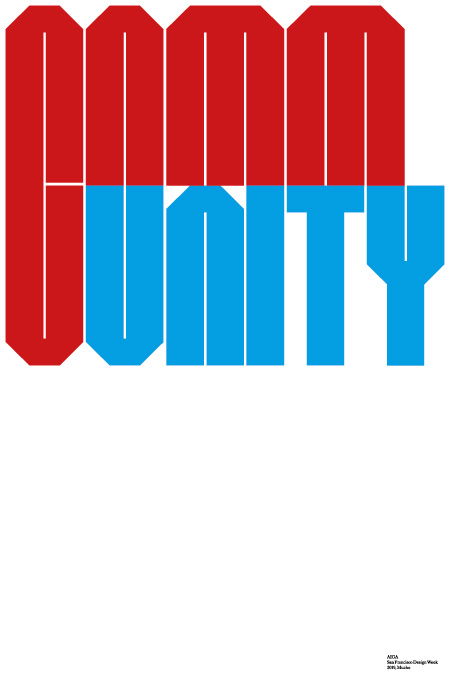