After a decade in publishing, Mike formed the highly successful design consultancy Carroll, Dempsey, and Thirkell in 1979, which he ran for 27 years. In 2007 he left to set up Studio Dempsey.

Mike’s awards include the New York Art Director’s Club Silver Cube, the CSD Minerva Award, ten D&AD Silvers, the coveted Gold award, and in 2012 he received a special D&AD, Black Pencil for the most awarded designer in their 50-year history. He is a member of Alliance Graphic International, a past
President of D&AD, a past Master of The Faculty of Royal Designers for Industry, and in 1994 he was made a Royal Designer for Industry. 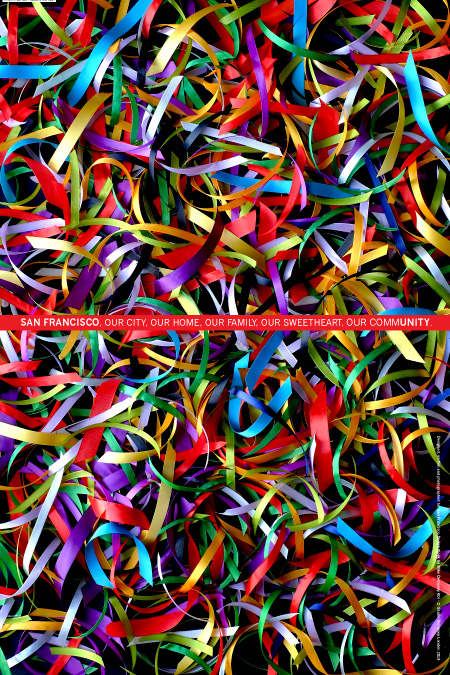