Jeremy Mickel grew up in Ohio and studied at Indiana University. He moved to New York in 2001 and worked in several NYC design studios while continuing his design education at SVA, where he took his first typeface design class with the legendary Ed Benguiat. He published his first typeface with Village in 2008 and joined as a full foundry member in 2012.
His work has been honored by the Type Director’s Club and AIGA, and his typeface Router was included in “Graphic Design: Now In Production” at the Cooper Hewitt National Design Museum and Walker Art Center. He has taught at RISD and MCAD, and has given lectures and led design workshops around the country. 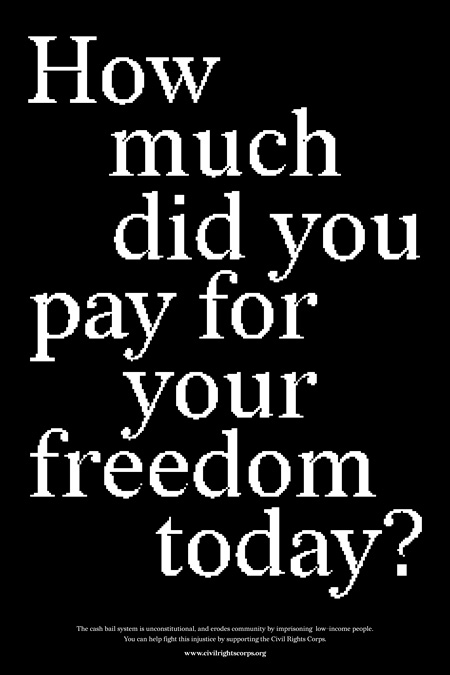