Jonathan Barnbrook is designer of the infamous and ubiquitous Mason and Exocet fonts released by Emigre. He also releases other typefaces through his own foundry Virusfonts.
In addition to being a type designer, Barnbrook runs a design studio where he has collaborated with such noted people as David Bowie, Damien Hirst and Adbusters. He is also seen as one of the early innovators in the world of motion graphics, and his contribution to graphic design was recognised by a major exhibition at the Design Museum, London in 2007. 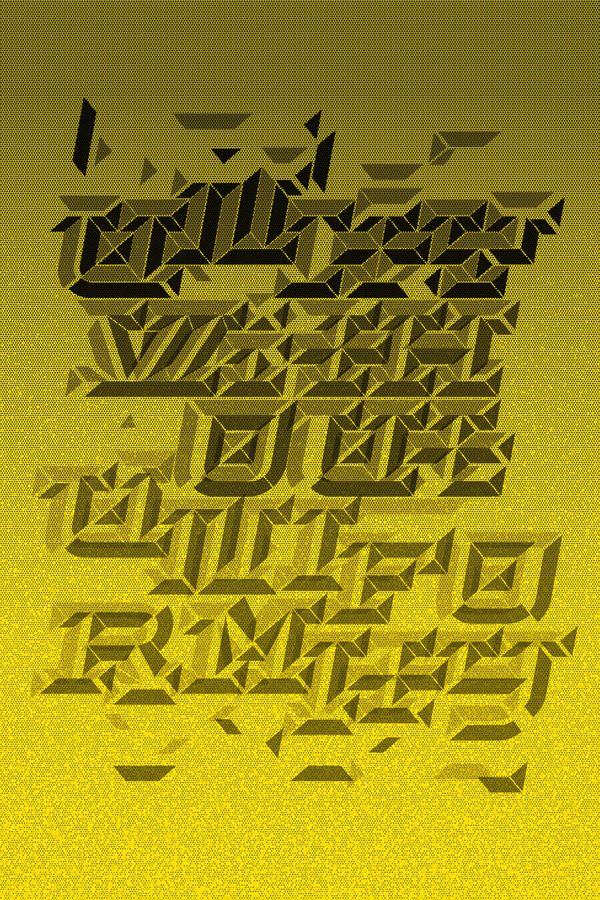