Jeremy Matthews is a graphic designer with over 15 years of experience in brand and identity design.

Jeremy started his career in Sydney, where he founded the design studio Mia&Jem with his wife and fellow designer Mia Daminato. In 2006 he moved to San Francisco, where he worked at MetaDesign and Ammunition for brands such as Beats by Dre, Apple, Polaroid, Kohler, Adobe and the AIGA. In 2014 Jeremy moved back to Sydney where he currently works as a designer for Mucho.

Jeremy’s work has been widely published in North America, Spain, Mexico, Germany, Asia and Australia. In 2013 his work was included in the AIGA poster exhibition InsideOut San Francisco, alongside the work of famed designers such as Peter Saville, Tony Brook, Ivan Chermayeff and Pentagram. 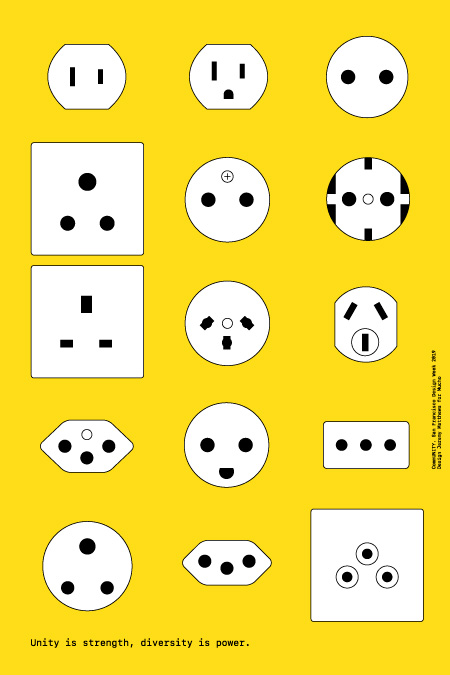