Over the course of her 40-year career, Jennifer Morla has tapped into the hidden strengths of word and image. Her work can’t be pigeon-holed into a specific style because she responds so directly to the particular needs of each project, but one common thread is her creative use of letters and visuals – together, in isolation, or in stark contrast. She frequently wields the power of counterpoint, playing word and image against (and for) each other, producing a whole that is even more engaging than its parts.
Originally from Manhattan, Morla received a conceptual art education at the Hartford Art School, University of Hartford and her BFA in Graphic Design from the Massachusetts College of Art. She moved to San Francisco in 1978 and worked as a designer for PBS/KQED where she created show identities and on-air openings. Three years later, she was hired as Art Director for Levi Strauss & Co. After leaving Levi’s, she opened Morla Design and continues to design there every day. 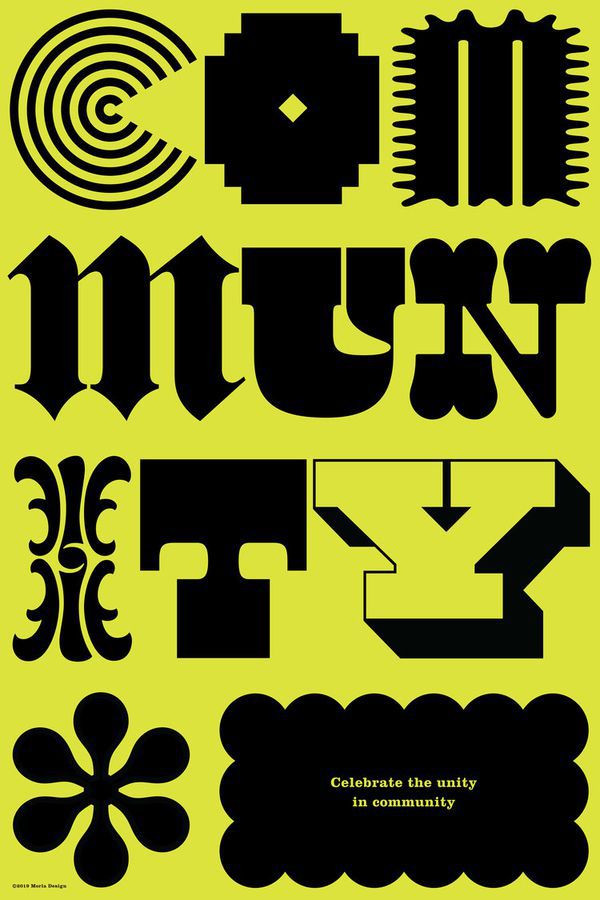