He studied at Canterbury College of Art. Before joining Pentagram as a partner in 2006, he co-founded and co-ran Lippa Pearce Design for 16 years.

His work has been exhibited in New York, Paris, London, Toronto and Naples.

Since 1993 he has been an active member of the advisory board for WITNESS, a human rights charity founded by Peter Gabriel. He is also a committed member of Alliance Graphique Internationale and has spoken at design conferences across the globe including Australia, South Africa, New Zealand, USA, India, Holland and Costa Rica. 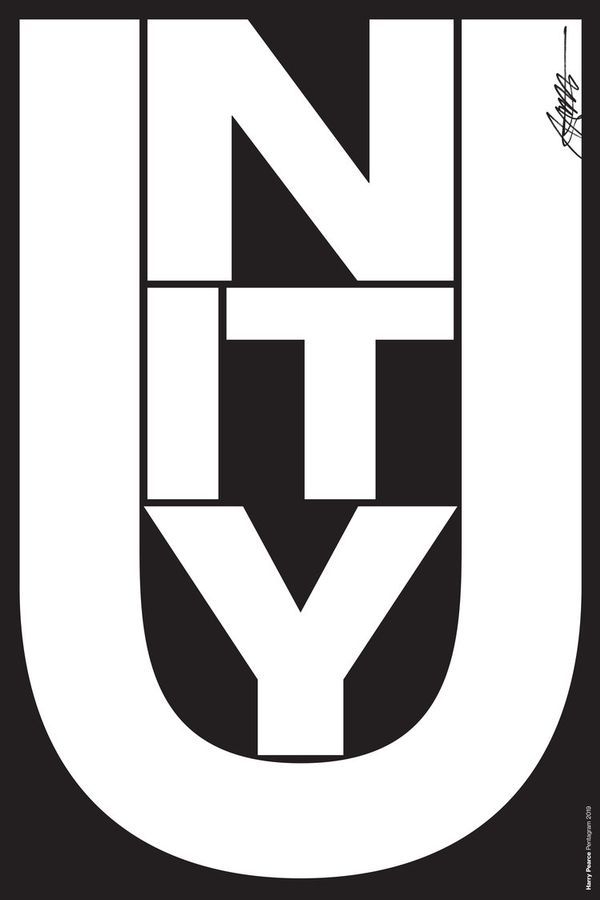