She studied Visual Communication Design at Wellington Polytechnic during the mid-80s, set up a studio space with two other graduates, then worked several years in London. She returned to Wellington as a senior designer, and later set up her own studio practice in 1995 which she has run independently ever since. 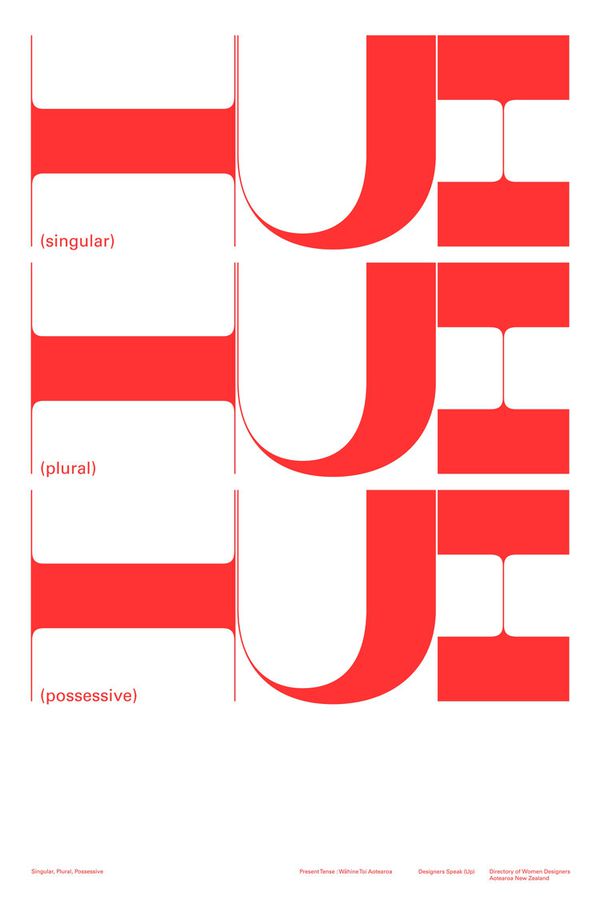